Fifteen people attended the meeting, including nine people that stayed for lunch.

Mariana set up camp at the entrance, while I prepared the large open space on the first floor. Not knowing how many people to expect, we started at the largest space, where about 50 chairs face a projection screen.

Most people arrived after 9h, and I started my presentation at 9h15. The presentation was aimed at people new to the group, to alleviate the confusion that we sensed at FCSH.

I told my story of how I entered technical writing, what caused me to start the group, and how the group has moved forward with the generosity of so many speakers and sponsors.

The presentation generated some unexpected discussion about the tech writing in general. I cut the discussion short when I sensed that the next speakers would give the context that the audience was asking.

Considering that the audience was far from 50, we moved to the nearby area with enough tables for 22, and much more comfortable to take notes.

Nuno was a former colleague of mine, so I was quite interested in his story.

The Bid team initially had enough time to start each proposal from scratch. Nuno joined the team to offload the writing work from the team leader.

Nuno questioned the contents of proposals, aiming to have proposals that answer the right questions. He started a virtuous cycle of continuous improvement, adding reusable content with each new proposal. Over time, a team of three persons grew the ability to quickly create proposals by reusing parts of previous proposals. 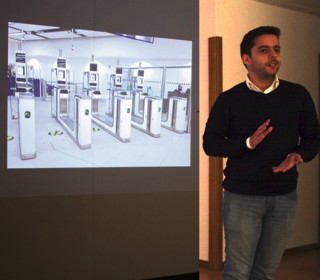 When writing became the easy part, the sales cycle shrank while increasing the confidence of the customers.The Bid Team gained free time to innovate and reach out to other parts of the company. They created demos, proposed new product features, and eventually gained the product roadmap.

Nuno succeeded by using thought processes alone, without adopting any specific tool. He complained about the limitations of Word on documents over 70 pages, when even moving content around becomes difficult.

The Bid Team never created a database of reusable content, which means that the three members of the team fielded questions about reusable content for proposals. Nuno ultimately felt overloaded with questions and left the company.

Nuno’s story is a compelling case for the importance of the thought practices of technical writing (the tools of the trade) on proposal writing, and business processes in general.

During the discussion period, Paulo Ribeiro came forward as the head of Technical Writing at Vision Box, a department that faced different challenges. He continued my principles at Altitude Software, adopting DITA Open Toolkit and the editor Syntax Serna freeware, later replaced with Oxygen. He also repelled the need for an expensive CCMS.

The €0,55 coffee machine downstairs avoided the need to hunt for a coffee house outside. Everyone agreed on a short break, and we restarted quickly. 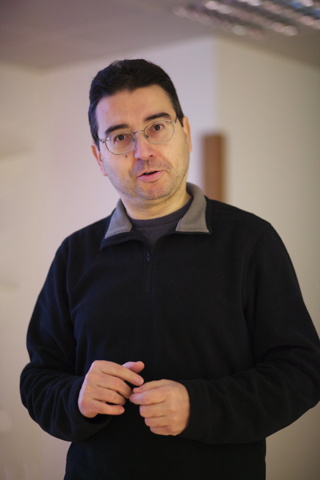 I was eager to listen to Rui, with a career as a technical writer longer than my own. Rui has accumulated a long career in multinational companies, and shared insights on the different cultures and company strategies that he experienced.

He discovered “users” when he accepted to give computer lessons to a nine year old Italian boy. He then became a technical writer at Olivetti, a very large and successful company at the time that disappeared completely in Portugal.

He moved on to Papelaco, a Portuguese company from Torres Vedras that succeeded in becoming a multinational. At some point the company went to Germany to present its products at a fair, but a few days later had sold itself to a larger company. Rui recalled how the employees lost the magic thrill of belonging to a special Portuguese company.

Rui joined Nokia-Siemens Networks, later Coriant. He told the story of a company with a mix of German and Finnish management cultures that was never settled. He was also part of a larger team of writers.

He later joined Collab, where he found a situation similar to that of Papelaco years earlier. Collab, a division of Novabase, are feeling the growing pains of international growth, and learning that trying to win every business opportunity comes at a hefty price. Overworked as the sole writer, he faced a clear tradeoff between maintaining quality standards and delivering on time — choosing the former, to the detriment of the later.

I could relate to Rui’s bitterness at Collab. Circumstances often forced me to accept the possible instead of the desirable, either as writer or as team leader. 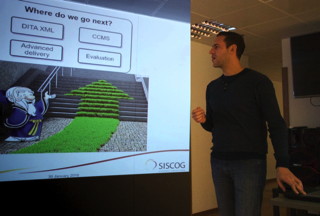 Daniel shared details of the ongoing project of improving documentation at SISCOG. He has been working with international consultants to introduce the best technologies and processes company-wide.

The proposed content management strategy did a good job of convincing the audience, especially the new people in the audience. He plans to adopt DITA, reaping its usual benefits. He also plans to create embedded help with a dynamic web server.

During the discussion period, Nuno Grazina and Paulo Ribeiro questioned the need for an expensive CCMS.

I did very well without a CCMS in Altitude Software, but then I was never in a position to deliver dynamic content. The team never caught up with updating and rewriting the legacy content into modular topics that could support useful forms of dynamic delivery.

We finished the formal program on time, for the first time ever, but the conversation continued in small groups. It took time for a group of nine to start moving and go look for a restaurant. We enjoyed traditional Portuguese cuisine in a typical Lisbon “tasca”, with even more conversation, until 16h30.

This is a gentle reminder for our 9th formal meeting next Saturday, January 30th. Time will be tight, so please be sharp:

The meeting room is on the 1st floor, and we will have the place for ourselves. Which is a problem: we will have to guard the entrance door on the ground level. So:

There are €0,50 coffee machines in the place. Hopefully there will also be open coffee-shops nearby, but I could not check.

Although lunch is not strictly part of the meeting, a few of us usually stick around after cleaning up the room and have lunch nearby. You are welcome to join us.

See you next Saturday!

PS: Remember that in the 8th formal meeting Rosário Durão taught us about active learning? One month later, Nature had the following to say:

We are excited to announce our 9th formal meeting:

Joaquim Baptista, About Technical Writers @ Lisbon (9h00-9h30)
Joaquim introduces the tasks of professional technical writers and explains the guidelines and objectives of these meetings.

Nuno Grazina, How to write proposals (9h30-10h30)
Nuno talks about successful proposal writing, based on his rapid progression at Vision-Box from bid analyst to program manager. 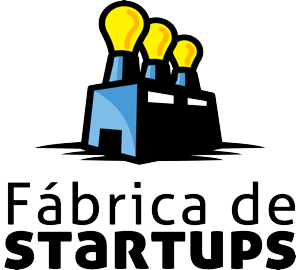 The price of participation is to provide your email to Startup Campus. You will receive announcements about their acceleration programs for entrepreneurs.

Thanks to our sponsors for all the support: Startup Campus powered by BANIF (room), APCOMTEC (marketing) and EuroSIGDOC (site). And special thanks to Shannon Graybill for welcoming this event.

PS: Feel free to extend this invitation to friends and other interested parties. More interesting participants will improve the learning experience for everyone. Please publicize the site, the Google group, and the Meetup group!

PPS: Plan to attend TCeurope next April 15th in Porto.